Dynamic Mindfulness: The Mind Of Steel Wrapped In Cotton. 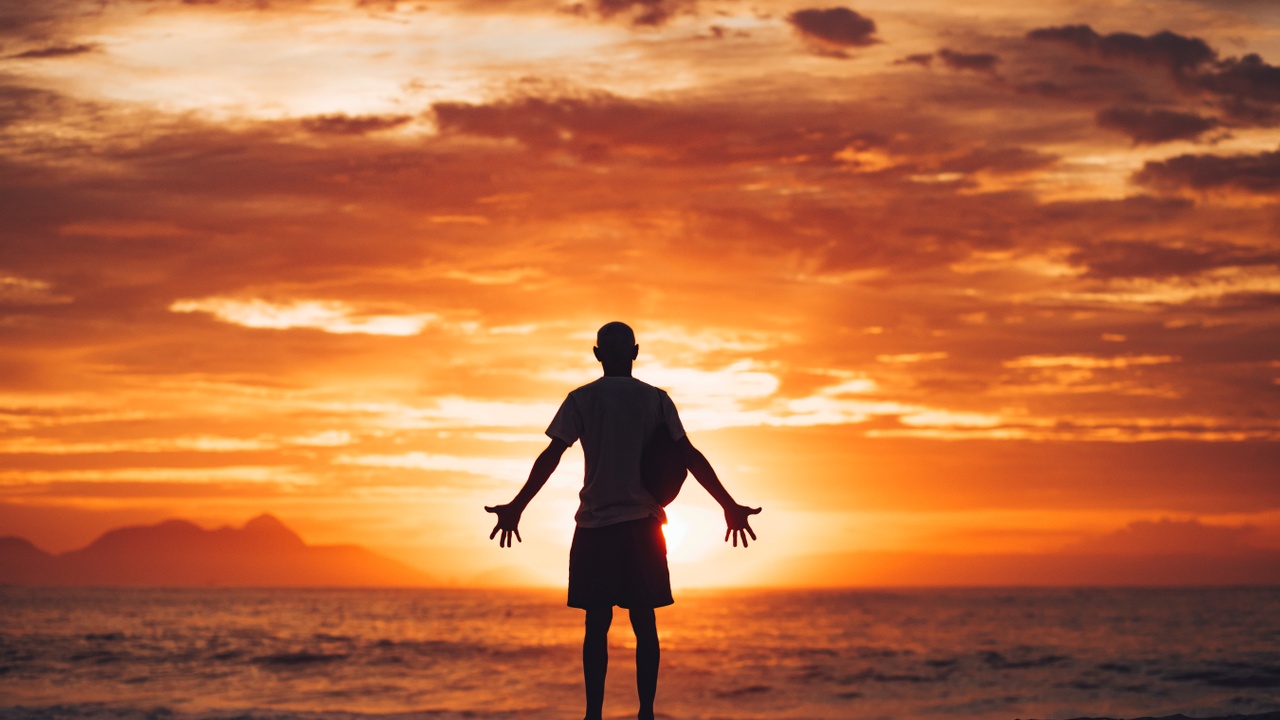 Not long ago I saw a mindfulness advert in my home town that stated:

“You may go to the gym and look after your physical health, but what about your mind and emotional health?”

It’s adverts such as this that remind me just how misunderstood the practise of mindfulness often is.

Mindfulness is the integration of the mind and body. To separate these is not mindfulness.

To be only able to do mindfulness in a seated meditation practise surrounded by incense and candles, is not mindfulness.

The outside world is the testing ground. It is the battlefield that reveals the chinks and holes in ones courage and values.

Real mindfulness will make us stronger through adversity, not a distraction or somewhere to hide and retreat behind.

Mindfulness taught properly results in immense benefits that are incorporated into all elements of life.

The results are reminiscent of the Chinese saying: ‘Steel wrapped in cotton.’

Mindfulness creates a steel like solid self belief and knowing that can result in an immovable incorruptible force.

This results in an external character that has no need to embrace and adopt the self obsessed egoic mind that is driven by its own need for comfort and security, at the cost of truth and courage.

To the untrained eye, this softness and calm of the external character is sometimes wrongly mistaken as weak. But a mind secure in itself has no need to boast, impress and grasp at attention.

If an inner calm and stillness is the result of mindfulness practise, then courage will naturally be the path of choice in the outside world.

In the 1991 movie of Terminator 2, a fit, tough, muscular Linda Hamilton burst onto the scene as one of the most convincing warrior women ever depicted on screen in the form of Cyborg fighter Sarah Connor.

She had been extensively trained by an ex Israeli special forces soldier for the role.

A particular training method she regularly performed caught my attention.

The soldier would have Linda stand on a beach facing the sea with her eyes closed. She would breath and slowly place an awareness on her body from her head to her feet.

She was encouraged to feel the energy of the ocean within her as she focused on her breathing and relaxing her body.

After a short while, the soldier would tap Linda on the shoulder, instigating an instantaneous response of opening her eyes and sprinting flat out up the beach.

The soldier was clearly training ‘The one mind’ in everything which is reminiscent of the Japanese practise of its ancient warriors, where they incorporated Zen and and the philosophy of Bushido - The Way Of The Warrior into their practise and tuition.

No film depicts this better than the movie ‘The Last Samurai’ where the soldier and captive played by Tom Cruise, lives for months in a samurai village.

After observing the inhabitants of the village he states:

“They are an intriguing people. From the moment they wake they devote themselves to the perfection of whatever they pursue. I have never seen such discipline.”

This discipline isn’t forced. It’s the result of removing past conditioning and all distractions to reveal what needs to be done.

Mindfulness is the shifting of awareness to cultivating the best aspects of yourself instead of the worst.

It is the flowering of potential.

Mindfulness is mostly, if not almost entirely taught from a viewpoint of alleviating suffering and understandably so.

But it’s often overlooked how potent it is in revealing personal potential, forging self discipline and uncovering unwavering self belief and courage.

Who wouldn’t want these qualities in their career, dreams and throughout every aspect of life?

I’ve taught a more traditional and complete form of mindfulness for decades which has had an incredible impact on my clients.