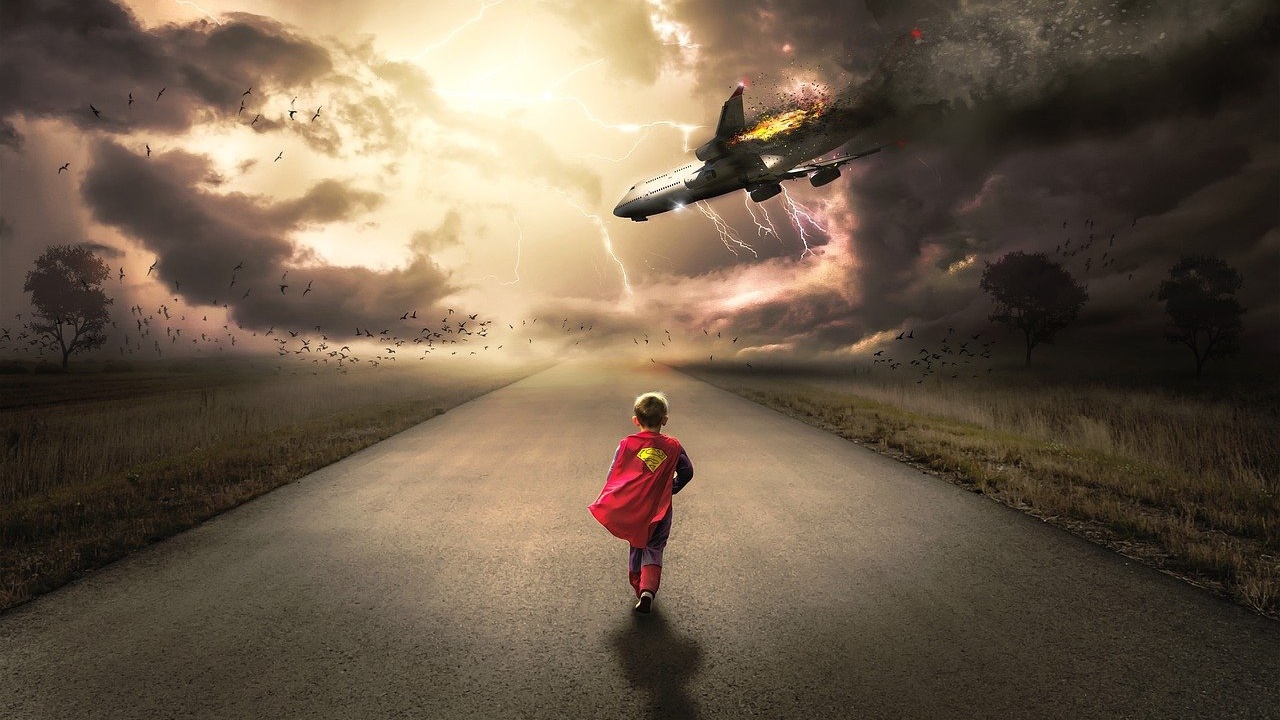 I recently watched the Roman Kemp documentary ‘The Silent Emergency’ which covered the terrible male suicide and mental health issues in the U.K. It was an honest look at the isolation often felt by many men and the stigma around men sharing their feelings.

Despite its best efforts, it didn’t produce any real answers beyond men asking each other if they are ok and whilst this is indeed a good idea, it doesn’t even begin to tackle the problem of why men have become so vulnerable.

Talking about our feelings may sometimes help but it’s certainly not a solution.

Worse still and often overlooked, is if you encourage boys and men to show their feelings without instilling a robust and resilient mind at the same time, it will create more vulnerability and fragility.

I remember the TV advert some years ago called ‘Man Up Campaign’ showing a variety of men crying with the message of it’s ok to cry, it’s takes guts to show pain, it takes balls to cry. Whilst this is true, it can also be harmful and encourage fragility and normalise the fragile condition.

This advice on its own is harmful and dangerous in our modern society.

To take a vulnerable person and encourage more vulnerability without anything else to help, can cause far more harm.

Why is this normalised?

Because not many want to recognise and really grow out of their own fragile condition.

Most of our existing society doesn’t want it either.

Many don’t even know how to attempt for anything better than their current situation.

It also appears safer where they are.

There are mental health labels on offer to describe ones condition, sometimes justifiably so but mostly  rarely so.

But the pain of knowing we are more never leaves us.

It takes more courage to grow from a fragile condition into a robust state of mind that although feels and acknowledges pain, will not hide behind it and use it as an identity as modern society is all to ready to encourage and desire.

Our society focuses almost entirely on the vulnerability and fragility of the human condition and rarely on its incredible potential, capability, strength and resilience.

Everyone will experience suffering in life because life is suffering but out of this we are offered the hero’s journey, the heroic life of courage.

I have had to seriously look at my own work after another coach said to me ‘How are you turning these young peoples lives around?’

It came after a variety of young men had exhausted conventional therapy including the best Harley street in London had to offer them.

The truth is, I don’t offer just therapy. I offer courage, life changing values and inspiration from Bushido, Stoicism and other muscular philosophies.

These not just prepare young people for life but teach the necessity of welcoming adversity, so their character can be strengthened because of it.

I remember as a young man when I discovered this ancient wisdom during a challenging period of life when my childhood trauma was starting to crush me.

It was like I had discovered the holy grail.

I still believe this because it saved me.

This wisdom taught me to own my pain, channel it and create something with it.

In turn, I give my young clients a real education that can  steer their character towards something incredible. Something incorruptible. A quality that can not be taken from them.

If we are going to use the term ‘Man Up,’ let’s at least focus on robustness and strength whilst encouraging vulnerability.

Because maybe we have got the message totally wrong.

After-all, things are worse than ever.

People are more fragile than ever.

It was never the ability to show their feelings men wanted but something much more meaningful and powerful.

It is the desire for the freedom to take risks and uncover a character forged through facing ones greatest fears, through undertaking a challenge bigger than themselves.

A constant fearful, excessively fragile state, which is where we are currently at.

This masks the real fear.

Knowing we are capable of being so much more but instead clutch at a false sense of safety and security.

This creates it’s own suffering.

It might just be the worst suffering one can experience and rain upon themselves.

If you have nothing to fight for, you will end up fighting yourself.

I will finish with a section from Principles Of Political Economy  by Stuart Mill.

“A man who has nothing which he is willing to fight for, nothing which he cares more about than he does about his personal safety, is a miserable creature who has no chance of being free, unless made and kept so by the exertions of better men than himself.”

Lets at least attempt to create a world of better men.