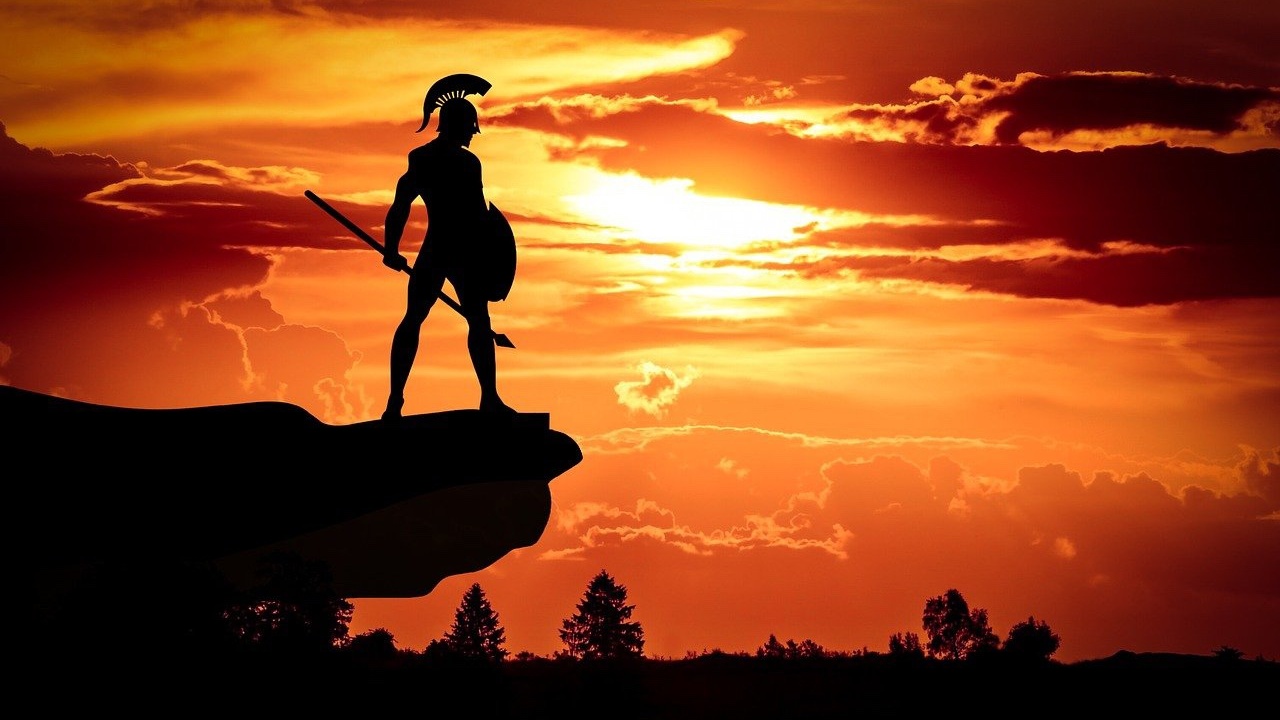 I was recently asked by the guys in my weekly ‘On The Warriors Path’ group if I can recommend some really good films based on courage, philosophy and integrity.

So here they are and why I recommend them. 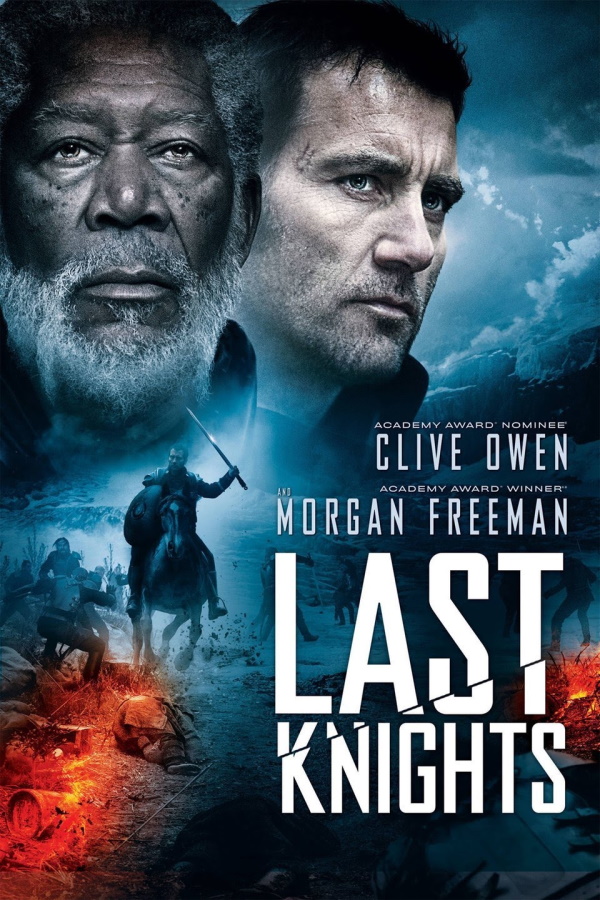 Clive Owen stars as a fallen warrior who rises up against a corrupt and cruel ruler to avenge his dishonored master played by the excellent Morgan Freeman.

There are not many films about the warrior codes of Chivalry or Bushido and this little gem is one of the best.

It’s a movie about loyalty, honor and courage. All of of fashion in today’s world.

“There will be times where we are powerless to injustice, but there must never be a time when we fail to protest.” 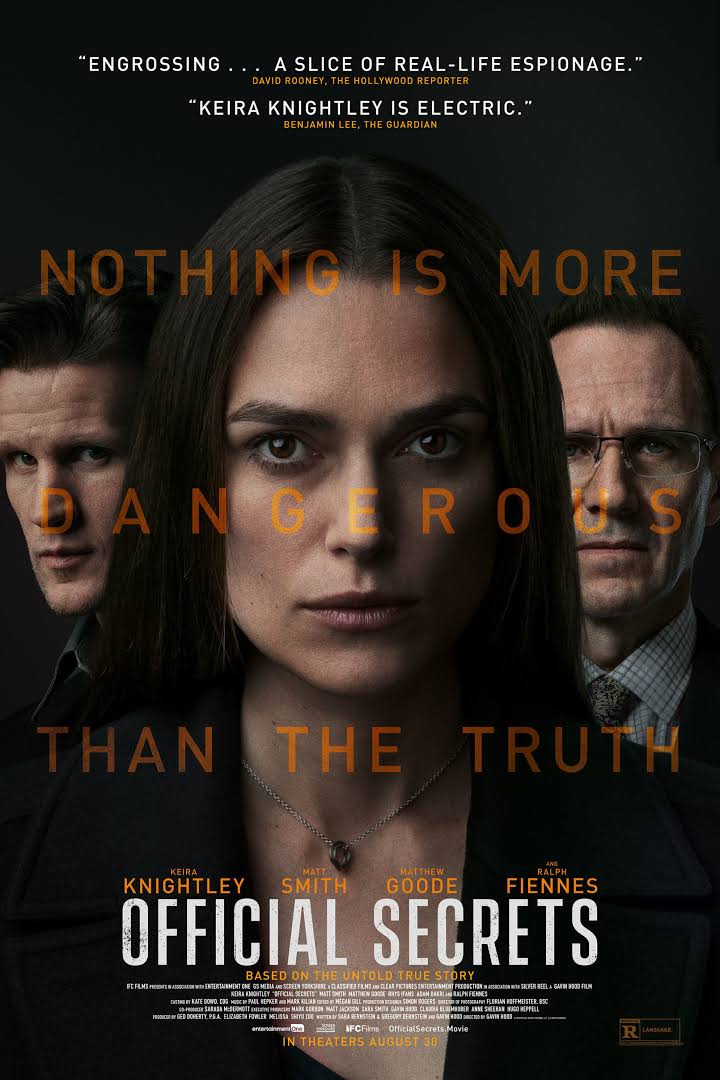 I was recommended this film recently by a close friend and it certainly didn’t disappoint.

Keira Knightly is superb in the true story of Katharine Gun, who during the immediate run-up to the 2003 Iraq invasion, leaked a top secret NSA memo.

The memo contained a joint US-UK illegal spying operation against members of the UN Security Council.

The memo proposed blackmailing other smaller member states into voting for war. Legal battles exposed the highest levels of corruption in both London and Washington governments.

Containing real footage, this film is a demonstration of incredible people who find the courage to stand up to powerful corrupt governments, with often huge potential personal risk.

A morality story for the 21st century. 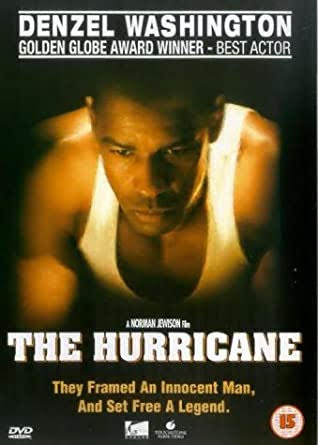 The story of Reuben ‘The Hurricane’ Carter, who in 1966 was a top ranked middleweight boxer predicted by many experts to become one of the worlds greatest boxing champions.

Although the film is not entirely the same as the book and misses some accuracies and adds some characters and events of its own, it is a compelling story of a man wrongly imprisoned for 3 murders he did not commit.

Anyone interested in the powerful Stoic philosophy will find this film inspiring as Reuben Carter decides to give up wanted things so that his jailers cannot take anything away from him.

These are the most powerful parts of the film as Reuben takes control of what he can, in a system that is designed to take control of every aspect of a persons life.

Denzel Washington is reliable as ever, gives an excellent performance in the role of Reuben Carter.

I hope you enjoy these movies.