The Courage To Lead Our Children 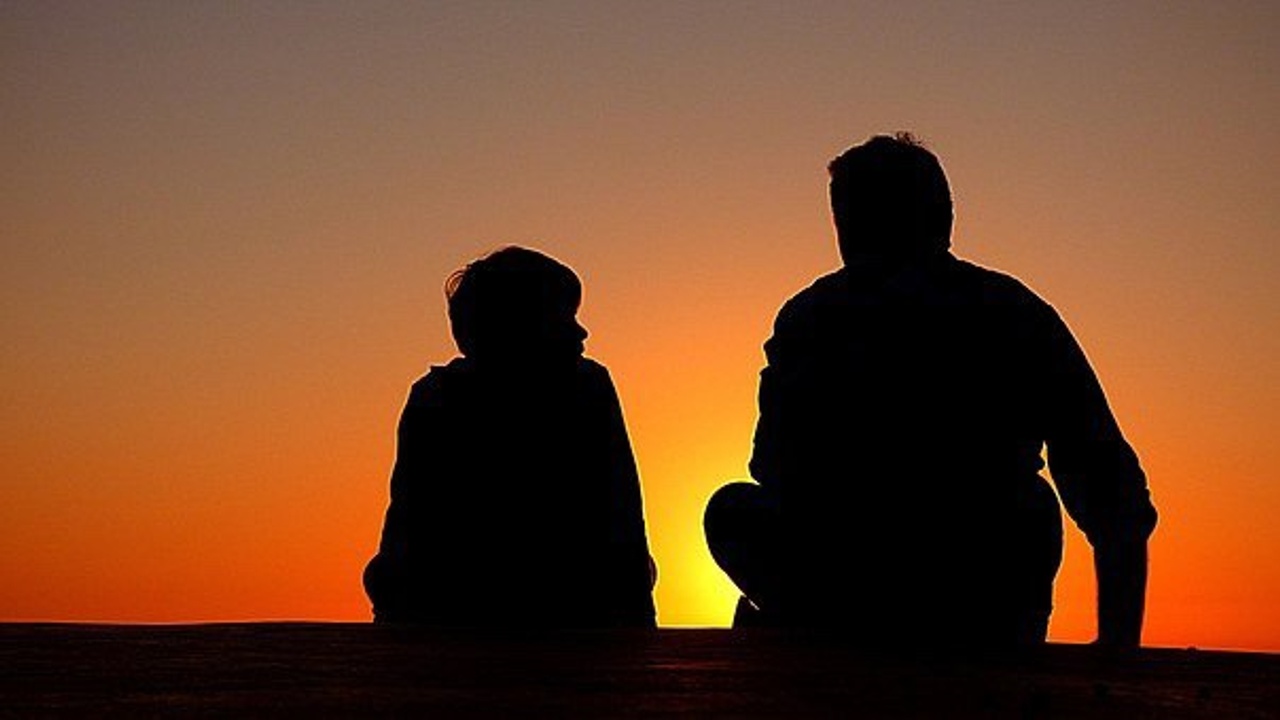 As a young man, I had the pleasure of meeting and befriending an ex special forces soldier from WW2 called Peter Simmons.

He had been a member of the Chindits, a specially trained guerrilla warfare unit that worked behind enemy lines against the Japanese.

He once said to me:

“Modern children love their parents, but they are not inspired by them and they certainly do not want to be like them.”

But it’s what he said next that hit even harder.

“My Father was the sort of man that led by example, with courage and made me want to be just like him. Your generation doesn’t have that any more so you feel lost and misguided.”

I didn’t even have a response to his comment and I thought about it for a long time afterwards. Probably because I was raised without my Father and the men I did have in my family were far from healthy role models.

As a result, I was left feeling incomplete, fragile and fearful of everything.

It was clear and still is, parents have an enormous responsibility to not just love and nurture but to lead and inspire.

It’s no wonder so many children are disconnected from their parents because all they often see and hear is a contradiction to what they are being advised to do.

This is one of the great untold benefits of having children, they will eventually call out any hypocrisy and incongruent behaviour that parents habitually display.

This eventually creates a disconnection between patents and their children and it can quite easily last a lifetime.

Friends can be fooled but children offer no escape, no image to hide behind. They just say and see it as it is.

‘The truth of a man is seen behind closed doors with his family and not in the company of friends’ is a true saying.

We would do well to notice that if we want our children not to be on mobile phones all of the time, first check that we are not the ones that have taught this habit through our own demonstration.

No one wants to encourage our children to smoke, consume excess alcohol and eat junk food, yet the first place to look is at ourselves.

Parents have no right to lecture their children against the things they themselves do.

If you want to have fit healthy children then be fit and healthy.

Contrary to what we are led to believe, the most influential people in a child’s development are the parents.

Having children is not simply a matter of the parents raising the children but also an opportunity to allow the children to encourage parents to be more.

We demand so much from our children yet often so little from ourselves.

Words are meaningless without a congruent action and behaviour that solidifies and confirms whats been said.

Without this, we can easily become liars.

Saying one thing and behaving in another manner is to live a lie.

A child’s Mother and Father are their first heroes.

I’ve met very few men and women where this remains so.

Many children would rather get their values and hero’s from YouTube now than from their family.

We can do much better.

Children want to be led.

They want discipline that is delivered not just from love but from authenticity.

Children want to follow an example that inspires them.

Being a parent is always challenging but if we can be better and demand more from ourselves before we attempt to guide our children, we will be most of the way there.

As always this takes courage.

But if we wish to raise courageous children, courage must first be portrayed in us.

The result can be a beautiful connection with our children, which will result in a timeless inspirational legacy, that is limitless in how it can manifest in the world around them.

A Jim Henson quote is well worth remembering:

The question to every parent is:

How are you going to be remembered by your children?