The Courage To Move Beyond Authority 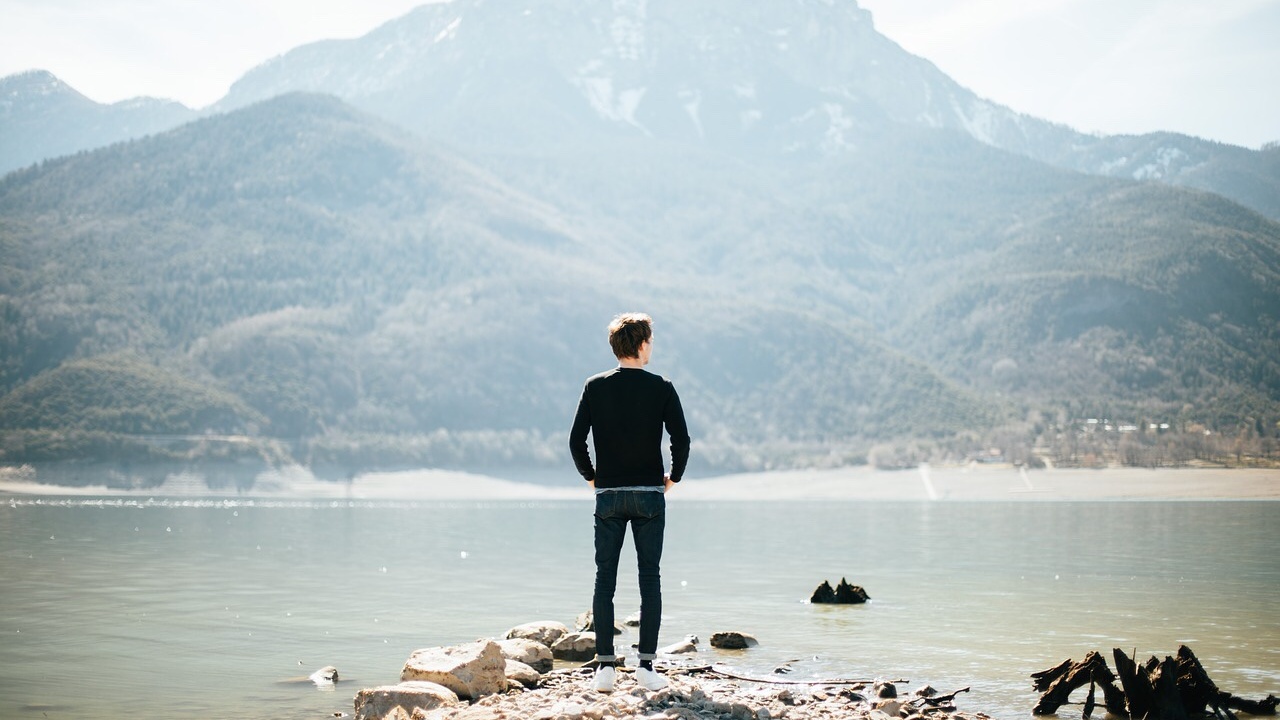 “For in order to turn the individual into a function of the state, his dependence on anything beside the state must be taken from him.” - Carl Jung

This quote by Carl Jung, is a reminder of how most people will happily look towards corruption, hypocrisy and cowardice for what they are to do as long as it makes them feel secure.

There is nothing to be lost from the man who has already removed from himself what he fears will be lost.

Everything in the world around us is in some way built by the beliefs, habits and insecurities we hold within ourselves.

We continually condemn outside of us, the undesirable qualities in ourselves.

What we cannot face grows stronger within us and around us, for they are one.

The grasping at personal comfort and security has become the blindness of the modern age, resulting in an almost childlike need of wanting to be looked after and told what to do.

As an example, Facebook readily encourages vaccination badges on profile pictures, not dissimilar to something out of a primary school in the form of a gold star incentive.

This is the worst kind of virtue signalling where the need for approval and certainty mask fear, conformity and the seeking of attention.

Another is the now common videos of people deliberately being filmed whilst giving money or food to a homeless person, or some other potential good deed.

The act clearly has its foundations of more attention seeking and wanting to be perceived a certain way. What should be a beautiful moment where the giver is honoured and served as much as the receiver, is highjacked by the ego and degraded into a selfish desire for approval.

This portrayal of virtue signalling is an indicator of where society has now set its sights.

Just fake it and don’t attempt to ever make it.

These things seem harmless but they are holding people back on every single level.

What we are in one area of life, we live throughout all of it.

It is possible to live on ones knees and pretend it’s standing up but eventually it hurts to the point you have to stoop lower or rise.

Most will choose to stop lower.

There is a direct correlation between needing to be liked, admired and conformity.

It’s easy to stoop to the lowest ideals, in synchronicity with those around us that do the same.

We can be so much more if we rise.

So how do you decide?

Firstly, step back and just contemplate your own worth, your own conscience and the power of your actions.

You are part of the whole and everything you say and do will affect the world around you.

To think and act from your own personal fears is to live and think small.

What are you supporting with your own beliefs and fears?

Live with courage not conformity.

The world is full of amazing people, hero’s and the truly courageous. They are worth hearing, reading about and emulating.

What is this courage they have?

They take responsibility and personal risk for everything they say and do.

It’s accepting the consequences of their actions.

It’s to act for the greater good outside of the caged clouded vision of the ego.

It is not passing risks onto others but to shoulder them fully.

It is to align words with action.

It is to lead with complete example, so others self select to follow without coercion and fear.

Just this as a basic guide will eliminate most areas people look to for advice.

And yes, it will include most involved in state rule because they violate the law of courage on almost every single level.

But before you look out upon the world and cast judgement, have the courage to look within and see if it is not you who lives by corruption.

This will be the first and greatest courage.