The Power Of Self Belief 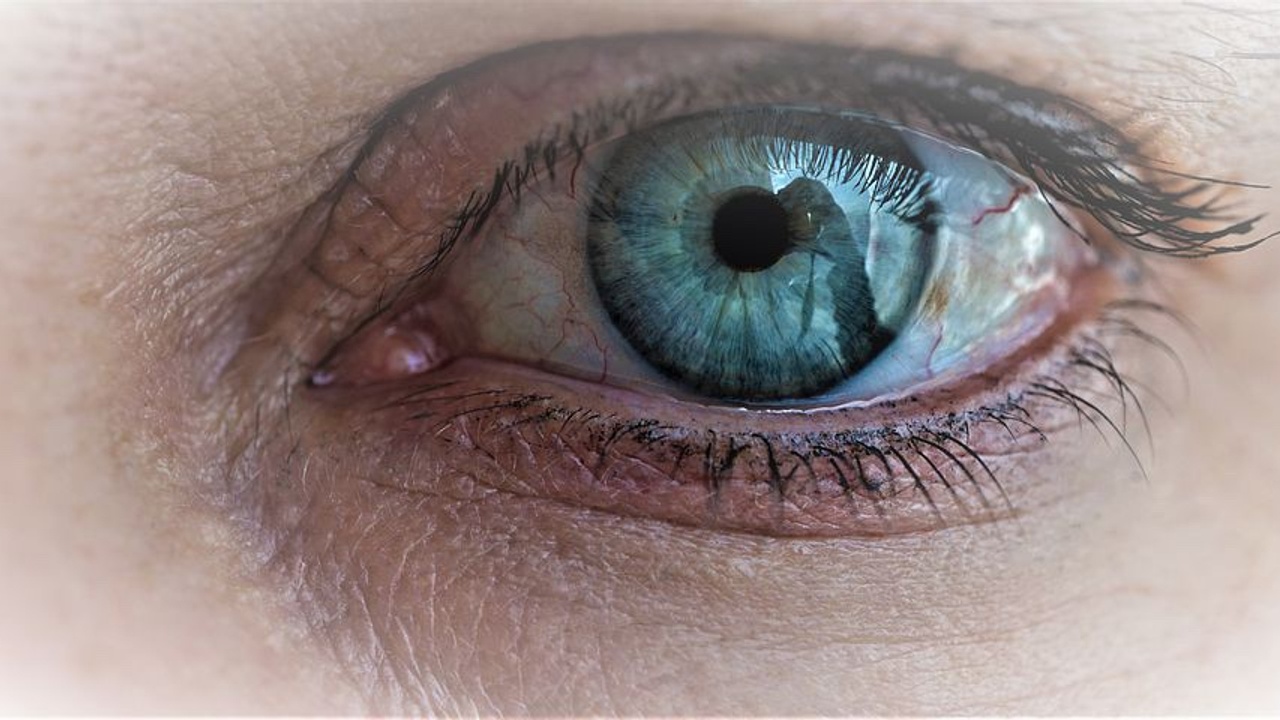 He got asked the question “How did you do it?”

He ate better, exercised well and did more martial arts.

He didn’t talk about self belief.

He obviously had the top end of self belief but it’s rarely discussed by anyone and viewed as a quality you either have or you don’t, or something you can’t really directly influence.

This isn’t true and remains the first area we look at within our approach at Unlimited Courage because it reveals everything.

It’s so powerful that the lack of it will literally sabotage every habit in place.

A common belief that in some random way, if we place enough good habits in place, self belief will automatically be adjusted.

The very fact these are already viewed as separate issues is in- itself a form of disconnection because something isn’t being directly looked at.

Entrepreneurs are mostly left surrounding by disasters due to never looking at their beliefs and habits that are a reaction to past conditioning.

The same is true of other bold dreams and desires.

Self belief opens the portal to potential.

It removes the addictive pulls towards harmful substances and wrecking a diet plan or exercise program.

It is the connection to our highest self.

The beauty of self belief is it is entwined with wisdom.

It can become stronger with age.

Training the mind to be free brings calm, peace and courage because these qualities flourish independently of most opinions, acceptance and achievements, where the ego so often becomes a barrier between ourselves and the world.

The Zen proverb below is very apt when it says:

‘To be calm is the highest achievement of the self.’

Being calm and composed may seem on the surface a mediocre goal until you realise it is the pathway to courage, integrity, compassion, wisdom and of course, self belief.

It then becomes the most meaningful state one can attain.