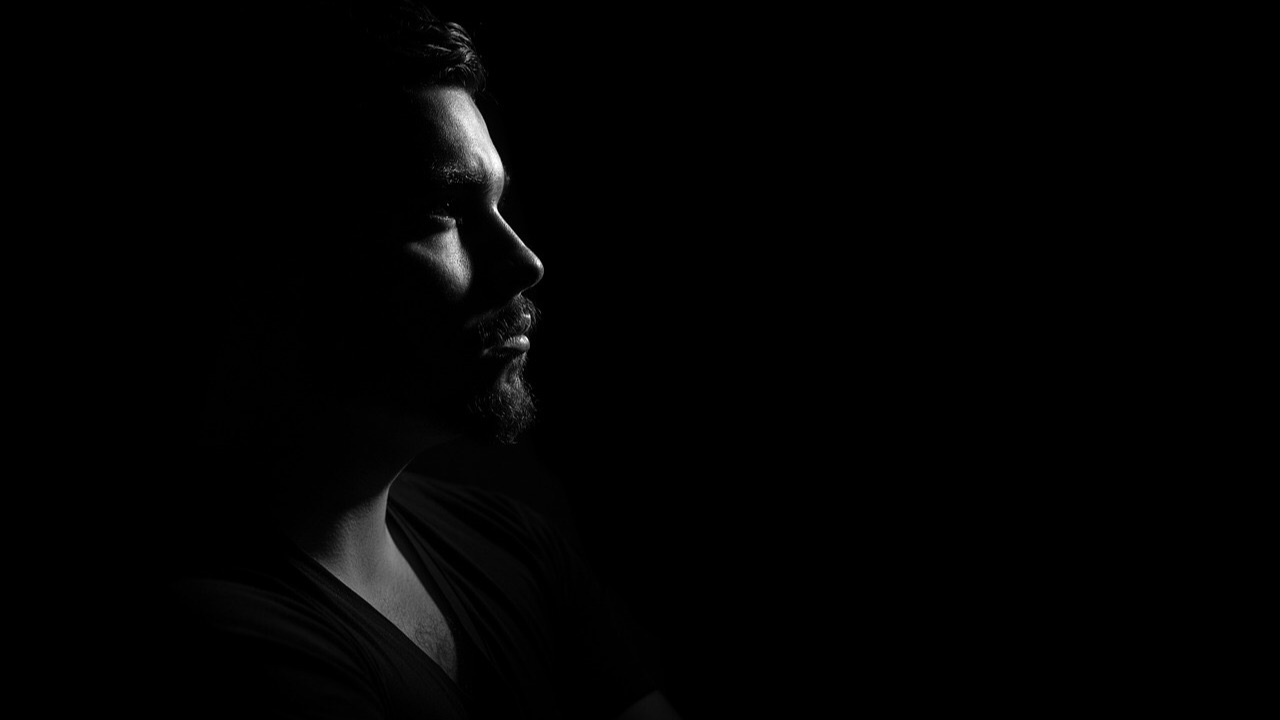 I’ve always been quite open about how I received a masterclass as a child in how the three weak men in my family created hard times for everyone else.

This is undoubtedly why I chose to approach courage & resilience as a lifestyle and overall development of character and not as the majority of coaches do, only aimed towards a specific goal or ambition.

This I discovered, wasn’t possible anyway, for what we are reluctant to look at in the more secret and uncomfortable parts of our life, integrate into the rest.

So what exactly is a weak man?

A weak man is one that only stands for himself and his own self interest. He filters out any truth of how he behaves so that he can justify his greed, motives, jealousy and manipulative ways. He is led by inadequacy and fear, reflected in the power and control he needs over others. He is self honouring and expects others to honour and look up to him too. He promotes his own virtue to obscure the reality, that he has none.

We are now in the time of weak men. This is reflected throughout governments and leaders over the world.

In 2021, The Telegraph ran a story on how China encourages citizens to report critics who defame the ruling Communist Party, its leaders, government policies or National heroes.

This is where the Western world including the Uk are currently heading.

This will encourage anyone that obeys to unquestioningly cultivate the worst aspects of themselves. This is actually the cultivating of cowardice and all of the degrading low level traits of humanity this involves.

Life is about conquering fear and holding ourselves accountable to the highest level we can.

Many are clearly alarmed at the censorship of narratives and critics that go against mainstream media and government.

What is the solution to such growing fear and uncertainty and what can be done?

It actually starts within us and it is quite likely, the only revolution that can ever work.

As BAFTA award winner and prolific author Geoff Thompson told a small group of us at his recent event I attended:

“Don’t worry about pointing at greedy bankers, all you need to do is take care of the greedy banker within yourself.”

Uncomfortable, but true. Are we really in a position to point at a governments excessive self interest and corruption, if that’s how we live within ourselves?

Perhaps and most likely, the government are but a reflection of us and our own lack of courage and integrity.

If we change and make the serious decision to live with courage, compassion and integrity and turn away from anything that lives from the opposite, we change our life. If enough of us do this, we change the world and the authorities and corruption we currently have, will either cease to exist, or they will have to raise their own standards in line with a majority, that no longer functions within their own self interest and fear.

We have to ask a serious question.

What part of us is congruent and compliant with those in power?

This is clearly only for those willing and courageous enough to see themselves as they really are.

But courage is contagious.

We have to stand for something or we will fall for anything.

By holding ourselves to the highest level we can, we give permission and encourage others to do the same.

‘Courage is not simply one of the virtues but the form of every virtue at the testing point , which means to the point of highest reality.’- C S Lewis

My Appearance on GB News with Neil Oliver

Last Saturday I had the pleasure of appearing on GB news and meeting the wonderful Neil Oliver.

We discussed how weak men create hard times, the need for a man to integrate kindness and fierceness and post traumatic growth.

The link is below:

In the next two months I will be interviewing BAFTA award winner Geoff Thompson, the ex doorman, mentor and prolific author of over 30 books and screenplays.

I will be introducing the course ‘Unlimited Courage.’ The ground breaking course that is a real call to courage.